Our duty of care

An e.surv surveyor suffered an arm injury and drove himself to hospital after being bitten by a dog during a routine property inspection. 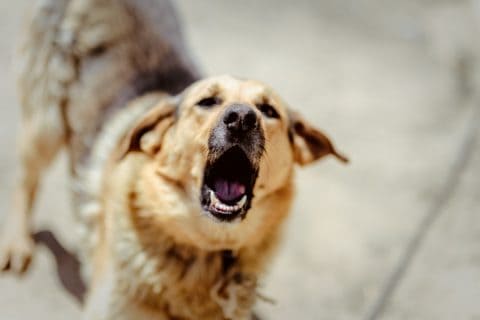 An e.surv surveyor suffered an arm injury and drove himself to hospital after being bitten by a dog during a routine property inspection.

This is just one of three incidents in the past two months in which our surveyor colleagues have reported dangerous situations. During this first incident, the male surveyor suffered shock and was treated for minor injuries.

During the other two incidents, in both cases surveyors were faced by people acting in a threatening manner – one involved a tenant, and the other was a landlord. Both incidents were eventually resolved without injury.

While none of the surveyors suffered serious harm on these occasions, e.surv has a very clear duty of care to all its colleagues. Sarah Haigh, e.surv’s Quality, Health, Safety and Environment Manager, said: “At e.surv, we take the health and safety of all our colleagues very seriously, particularly  those surveyors working in the field.

“One of the ways in which we support our surveyors is by supplying them with a Lone Working Device to use during their routine property inspections through which they can obtain emergency assistance, if required.

“During the other two incidents, our monitoring station was able to listen in after they pressed the ‘red alert’ function and remained on stand-by.”

Sarah explained that the Lone Worker Device also has an incapacitation alarm which is raised if the surveyor is at an unusual angle or has not moved after two minutes. In this case it would raise the alarm to the monitoring centre.  “Thankfully we have not had one of these,” she said.

“You can’t prevent an incident from happening, but the devices make our surveyors think about situations in advance, and it enables access to assistance that much easier.”

All incidents involving the Lone Worker Device are logged and a complete audit trail is maintained of relevant locations and times.